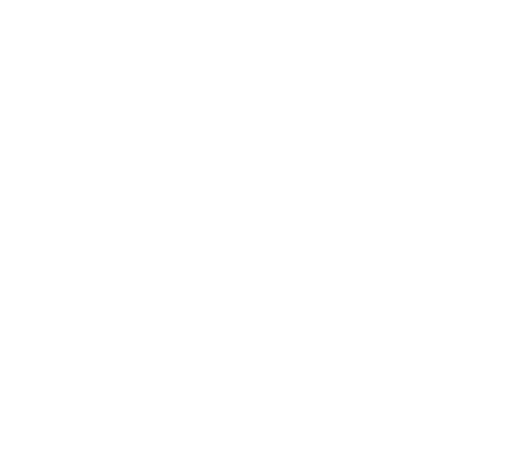 A list of pizza restaurants in Sofia, provided by Zavedenia.bg